Thank you all for participating this month’s contest and congratulations to the following winners. 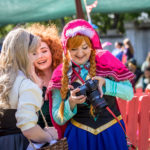 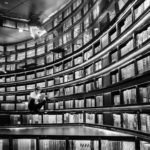 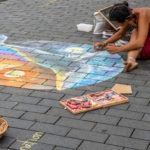 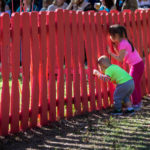 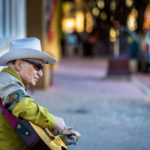 Not Lonely by JIn Li 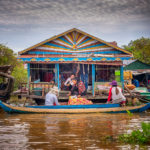 Life On River by Pamela Wang

Bill Buchanan, HonPSA, FGDC has been involved with photography almost his entire life. His passion for teaching photography has been fostered by being chairman of the Photo Guild of Detroit’s Annual Photographic Seminar. Bill has presented many instructional programs in the Detroit area as well as at NECCC (New England Camera Club Council), SWMCC and PSA conferences. He has been a major supporter of the electronic capture photography both in his own club and the PSA. Bill served as the Chairman of the Electronic Imaging division. In 2012 at the San Francisco PSA International Conference he was awarded the Stanley B. Ashbrook, Jr. Memorial Award and the PSA Service Award for his contributions to digital photography and PSA. He has also served as guest accessor for the new PSA Portfolios Distinction program. Bill received one of PSA’s highest honors, Honorary Member, (HonPSA) in September of 2016.